we can improve football together

Mega League is a proposed regular season league, where the top football clubs in Southeastern Europe can play together.

Mega League aspires to be the leading sports property in the region, and we project that it can generate broadcasting revenues of over 200 million EUR per season.

Mega League will set the stage for some of the fiercest rivalries in football, aiming to bring the fans back to the stadiums. At the same time, the clubs will acquire the resources to invest in bigger and better facilities.

Mega League will allow football clubs from the region to attract multinational sponsorship contracts and significantly enhance their other commercial activities.

To ensure the most lucrative broadcasting deals and an exciting competition, the clubs in the first season of Mega League are pre-selected based on popularity, traditional rivalries, historical accomplishments, and many other factors. Afterwards, Mega League will employ a fair promotion and relegation system, which will allow any club from the region to reach the top levels.

The current top national leagues (like Superleague Greece, First Professional Football League in Bulgaria, Liga I in Romania, Serbian Superliga, etc.) will become the third level (like Serie C in Italy) in the new Mega League System. The ML Qualification Tournament between the 40 top clubs from the national leagues will determine the 5 clubs to be promoted to Mega League 2 in place of the 5 relegated.

The Mega League concept can be applied to other European regions, so several small countries can unite into one large market, which will create significant economic value for their top clubs. 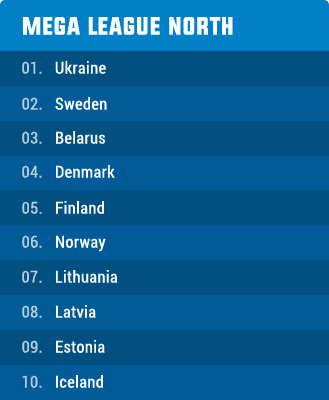 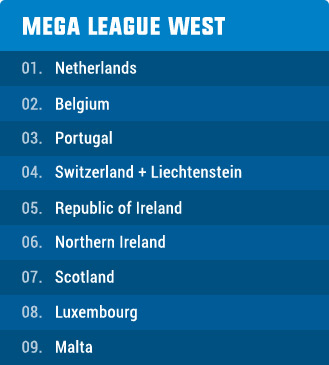 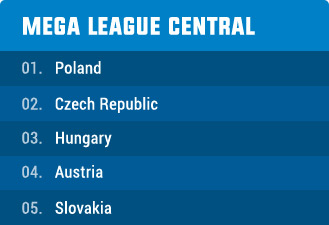 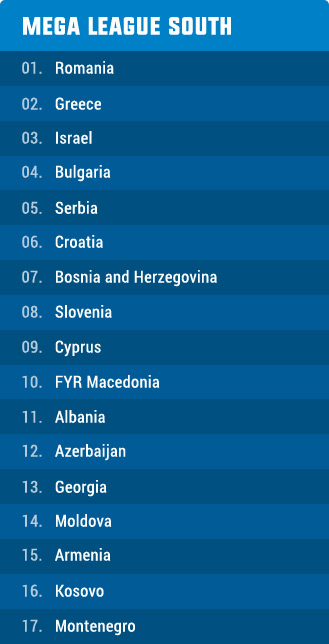 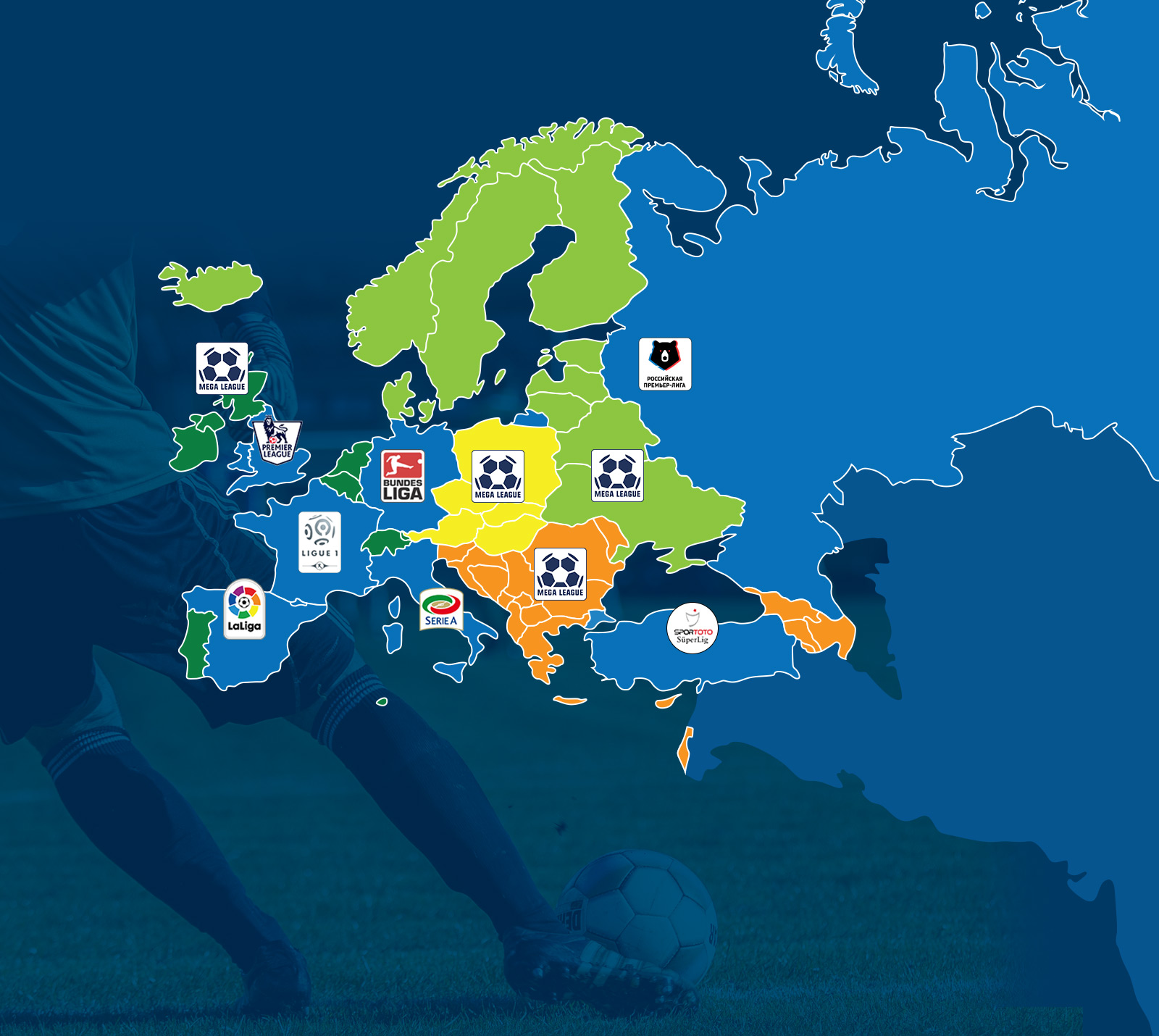 Mind the Gap: the haves continue to flourish at the expense of the have-nots

For questions and comments info@megaleague.org

We plan to hold the Transnational Leagues Conference on September 1st, 2020 in Sofia, Bulgaria. It will be the first football conference to focus exclusively on the topic of Transnational Leagues as a viable and effective solution to the major problem of lack of competitive balance in Europe. Leading experts from the football industry will get together to discuss the benefits, challenges, and opportunities of transnational leagues from a legal, economic, and organizational perspective.

Ticket prices are as follows:

Join us now at the Transnational Leagues Conference!